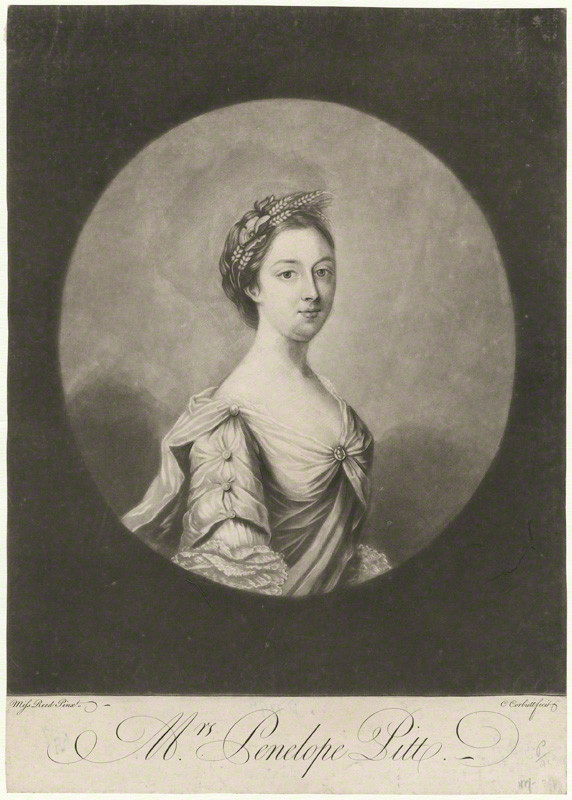 1751-7 Capability Brown worked at Kirtlington, 11 miles north of Oxford. This was the home of Sir James Dashwood, nephew of Sir John Stonhouse II and his 2nd wife, Penelope Dashwood, and cousin of John, William and James Stonhouse. At Kirtlington, he created  two lakes, a pleasure ground, landscape contouring, a ha-ha and ‘much good planting’.  He returned to work at Kirtlington in 1762. In 1765-6 Brown worked at Weston Park, Staffordshire, also the home of Dashwood cousins.

1756-7                 Brown worked at Stratfield Saye, Hampshire, the home of George and Penelope Pitt.  George Pitt, later 1st Lord Rivers, was cousin to the Prime Minister, William Pitt the Elder, who was Brown’s most enthusiastic patron. George’s wife, Penelope, was niece to William Stonhouse.  Penelope inherited Radley for life in 1792.  Penelope Pitt spent £3,900 on the work which included widening the River Lodden to form a long winding lake.

c1770                   Brown worked at Rycote, near Thame. His client was Willoughby Bertie, 4th Earl of Abingdon, politically closely connected to the Stonhouses.  Work cost over £2,400. Large curving lake and some perimeter planting survive.

before 1772       Brown worked at Ditchley, 4 miles from Woodstock, Oxfordshire.  Robert, 4th Earl of Lichfield, inherited Ditchley in 1772. In 1748, Robert married Catherine Stonhouse, William’s sister.  Brown probably altered the fishpond and did some contouring around the house

1773                     Brown worked at Denham Place, near Uxbridge, Buckinghamshire. This was the hereditary home of the Bowyer family.  Anne Bowyer, mother of Admiral Sir George Bowyer who inherited Radley in 1795, was half-sister of William Stonhouse.  Brown’s client at Denham was Benjamin Way who paid £600 for a lake (formed by widening the river), cascade, trees, and contouring within a walled park.

1778                     Brown worked at Nuneham Courtenay – directly across the River Thames from Radley. This was a major work and may have incorporated the views of Brown’s earlier landscape at Radley as part of Nuneham’s wider vistas